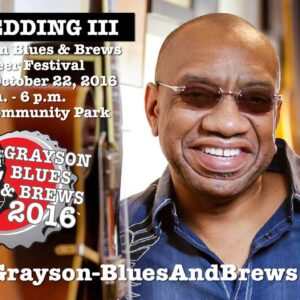 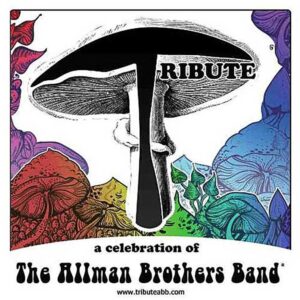 (Grayson, GA) – Grayson Blues & Brews, awarded the Best Festival in Gwinnett for 2015, brings the taste of some of the region’s most innovative craft beers to Gwinnett and phenomenal music to Grayson Community Park in Grayson, Georgia each October. This year’s event is Saturday, October 22 from 2-6pm with Otis Redding III headlining. The 7th Annual Craft Beer & Blues Festival will benefit the Grayson Children’s Fund.

Otis Redding III, with an enduring name and a rich family legacy, has been bestowed with his father’s unique musical gift and has put his talent to good use for nearly 25 years. An accomplished and recognized artist in his own right, he is proud of the Otis Redding heritage that he has inherited. He continues his family’s tradition and dedication to mentoring other musicians.

Joining him on stage in Grayson are some of the most exceptional artists in the Southeast. Atlanta’s own Irene Banks will be bringing the smooth sounds of classic R&B as she joins Otis Redding III on vocals. Randy Smith, of “1% Wally” will accompany on bass and vocals, and composer and performer Eric Bikales will be joining the band on keyboards. Gary Talley, founder of “The Box Tops,” will play lead guitar and vocals and Ron Krasinski brings his vast recording and performing experience with his Pearl Drums.

The music starts at 2 p.m. with Tribute, a Celebration of the Allman Brothers.

The 2016 Blues & Brews Festival featuring Omaha Brewing, will showcase more than 100 brews to sample throughout the day, with 70 that are brewed in Georgia vying for “Best of Show,” “Best Seasonal,” and “People’s Choice” awards.

Proceeds from Grayson Blues & Brews benefit the Grayson Children’s Fund.
More information about the festival can be found at the event website