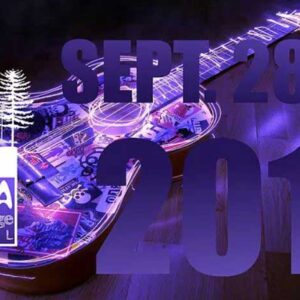 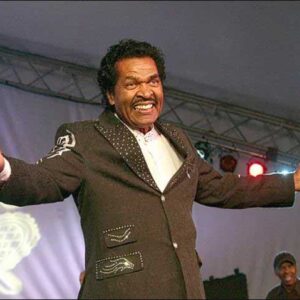 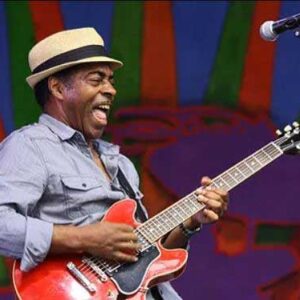 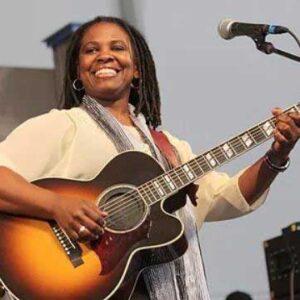 Gates open at 3pm Friday, September 29, and 10am Saturday, September 30. No one is allowed on festival grounds before these times (except paid campers, 5K Run participants, and festival officials and volunteers).

The Bogalusa Blues & Heritage Festival has become known as one of the best festivals in the New Orleans region and Gulf Coast. The Bogalusa Blues & Heritage Festival 5K Run is just one of the great ways to participate in the festival, meeting new people and enjoying our beautiful venue even more. Taking place on the Saturday of the festival, September 29, 2018 at 8am, you can do something fun and healthy and get a jump start on the day’s entertainment! Check for details under “events” on the website. Camping along the banks of the Bogue Lusa Creek is also rapidly growing into a festival fan favorite.

Your carry or tote bags are subject to search for contraband when entering the festival. Flash photography is not allowed.

The Bogalusa Blues & Heritage Festival is a registered 501(c)(3) non-profit organization. All donations are tax-deductible.