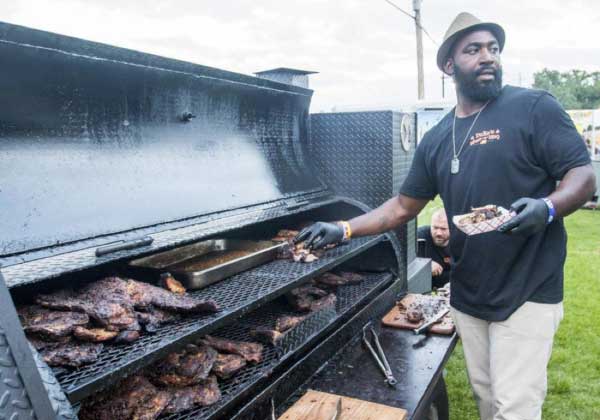 (McHENRY, IL) – The grills are firing up, the brews are chillin’ and the stage is being set for the eighth annual McHenry Rotary Blues, Brews & BBQ.

The three-day festival begins Friday Aug 16 through Sunday Aug 18 at Petersen Park, 4300 Peterson Park Rd, McHenry, Illinois. The music, craft brew and food festival is the premier fundraising event for the Rotary Club of McHenry and has raised more than $250,000 for local and global charities since 2012.

This year’s festival offers a new VIP tent which includes craft beer and appetizers as well as an opportunity to meet and mingle with the day’s performers.

Tickets are only $10 at the gate and VIP tent tickets are $75 on Eventbrite.com