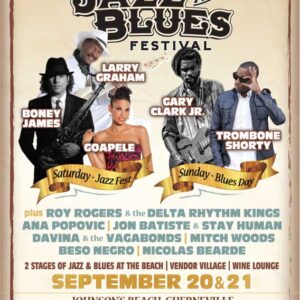 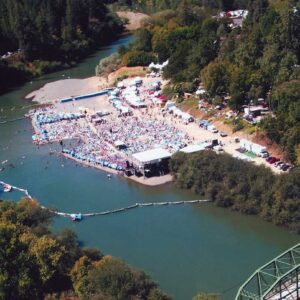 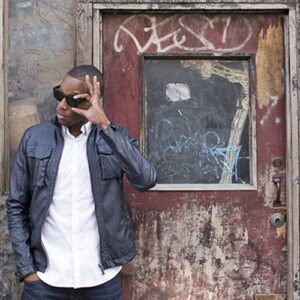 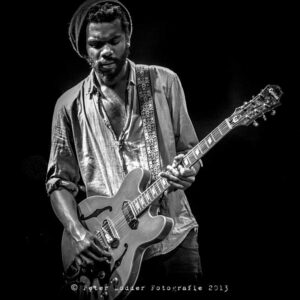 Trombone Shorty & Orleans Avenue bring their aptly self named “supafunkrock” brand of music that truly gets fans moving to Johnson’s Beach. Troy “Trombone Shorty” Andrews and his band consisting of several friends from the New Orleans “Treme” neighborhood have been touring nonstop across the world. They have released 9 studio albums and have played with a great selection of musicians including Jeff Beck, Lenny Kravitz, Dr. John, Keb’ Mo’ & more. A career highlight was performing at the White House as a part of Black History Month in 2012.

Music fans can purchase Single Day & Weekend Passes to the festival and enjoy 2 stages of jazz, blues and roots music over 2 days at Johnson’s Beach – a beautiful venue surrounded by California Redwoods. The festival also features a Wine Garden with tastings from local wineries, a variety of craft & merchandise vendors and an eclectic food court.

Tickets are available through russianriverfestivals.com or through the Omega Box Office by calling (949) 360-7800.  Doors open at 10:00 a.m. each morning, but arrive early as some of the best music occurs before Noon! The official non-profit partner is Food for Thought Food Bank dedicated to meeting the nutritional needs of men, women, and children affected by HIV/AIDS in Sonoma County.