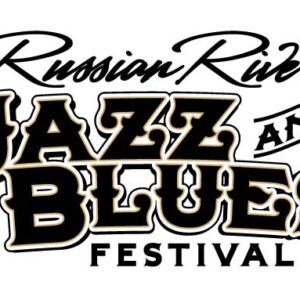 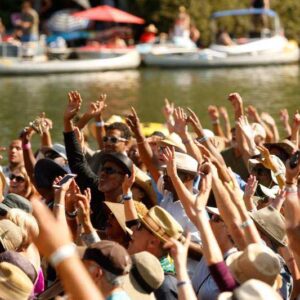 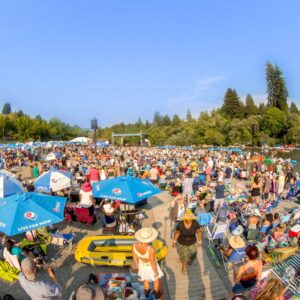 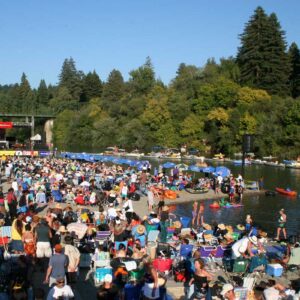 “We are thrilled with this year’s lineup and know that fans of the festival will be partying at Johnson’s Beach in September,” noted festival producer Rich Sherman. “All of these artists are known for their incredible live shows, so the energy will be soaring in Guerneville! After last year’s 40th Anniversary, which was one of the top shows in the festival’s history, we were seeking a blend of legends and upcoming artists. Stephanie Mills, Tower of Power, Stokley, Con Brio… it’s an incredible mix this year.”

For more than four decades, music festivals have been a vital part of the Russian River community, and the Russian River Jazz & Blues Festival now ranks amongst the oldest music festivals in North America, alongside groundbreaking events like the Newport Folk Festival and Monterey Jazz Festival. The inaugural festival was launched in 1976 to boost tourism for the Guerneville region, and was headlined by jazz great Dizzy Gillespie. The list of past performers includes a who’s who of musical legends – B.B. King, George Benson, Buddy Guy, Etta James, and the Count Basie Orchestra – along with contemporary acts such as The Doobie Brothers, Gary Clark, Jr., Chaka Khan, Trombone Shorty and Boz Scaggs.

Recognized as the “Best Music Festival in Sonoma County” for five consecutive years, the event will feature two stages of music, a wine garden, an eclectic vendor row and an international food court. The official non-profit partner is Food For Thought, a healthy food kitchen serving Sonoma County residents living with AIDS for nearly three decades.

Grab your friends and family and join us for the final summer getaway! Tickets are available online at here or by calling the Box Office at (707) 869-1595.