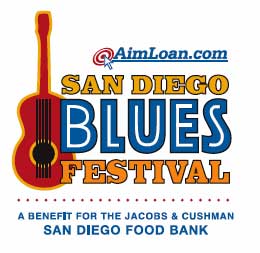 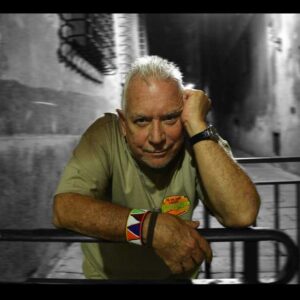 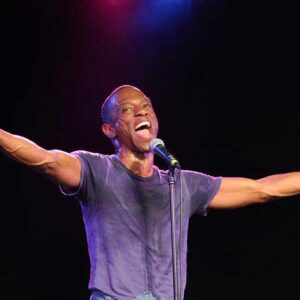 The event features two stages with rotating acts from noon to 8 p.m.

All proceeds from the event benefit the Jacobs & Cushman San Diego Food Bank, which supplies food each year to more than 320,000 people. Festival attendees are also encouraged to bring two cans of food as part of the event’s food drive.

During its first three years, the festival has raised more than $225,000 and donations of 10 tons of food to help the Food Bank’s effort to battle hunger in the San Diego region.