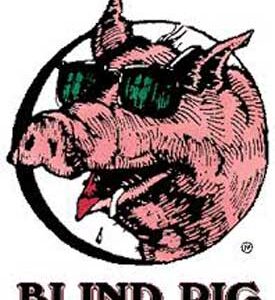 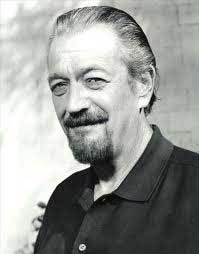 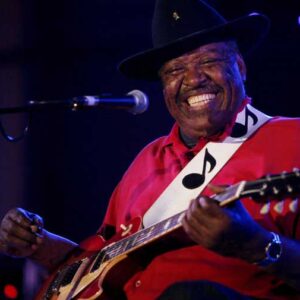 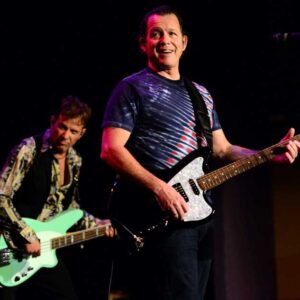 We’re going to miss our dear friends at Blind Pig and that’s an understatement! So many wonderful memories of these industry stalwarts’ and their devotion to the music we love. They have been part of our family for many years and now they are closing their offices. We recently got this bittersweet announcement.

“Blind Pig Records got its start in a very small basement blues club called the Blind Pig Café in Ann Arbor, Michigan in 1977 and grew to become, as Billboard magazine put it, “one of the pre-eminent specialty labels in the world.”

Now, after a very great, rewarding, and challenging thirty-eight year run we are closing down the San Francisco and Chicago offices and turning the keys to the Pig Pen over to The Orchard, a fine, forward-looking organization that will care for the legacy of the label.

It’s been a great privilege to work with so many uncommonly gifted artists and to document their music. We’re proud to have produced recordings from traditional blues masters such as Big Walter Horton, Hubert Sumlin, Johnny Shines, Roosevelt Sykes, Otis Rush, and of course, the inimitable Magic Slim, who represents better than anyone the very DNA of the label and why we started it. And we’re proud to have preserved recordings from blues legends such as James Cotton, Muddy Waters, and Charlie Musselwhite.

It was also very gratifying to have introduced a new generation of blues stars to the world stage – talents like Tommy Castro, Big Bill Morganfield, John Németh, Damon Fowler, and Victor Wainwright.  And, we were pleased to have the opportunity to work with music notables such as Bill Wyman, Ray Manzarek, Jeremy Spencer, and Commander Cody.

It’s been a great adventure, producing and preserving music that people get excited about. Just as nearly four decades ago we were changed by the music, we’d like to imagine that thirty-eight years from now there will be a moment when a young person listens to one of our recordings and it will change his or her life.

To all our friends, allies, and compatriots in the media and music biz who offered us support and encouragement for our endeavors, we, and the artists, thank you!”