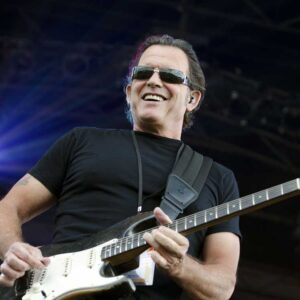 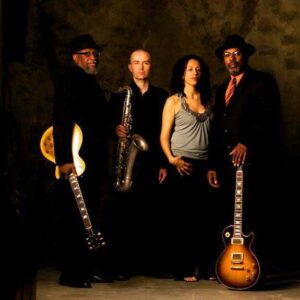 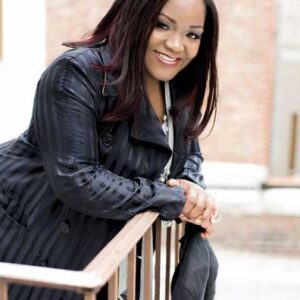 BETHLEHEM, PA – It’s three scorchin’ days of the blues when Shemekia Copeland, Blues Music Award and B.B. King Entertainer of the Year winner Tommy Castro, the Heritage Blues Orchestra, John Németh & The Bo-Keys, and more come together for the Blast Furnace Blues Festival presented by Highmark Blue Shield March 27-29 at the ArtsQuest Center at SteelStacks in Bethlehem.  Three-day festival passes and single-day tickets for the event, which features 20-plus national and local blues artists, are on sale now online here and 610-332-3378.

On March 28, Blast Furnace Blues welcomes the one and only Tommy Castro. A two-time winner of the coveted B.B. King Entertainer of the Year Award, Castro has captured numerous honors for his music and songwriting including first place in the blues category of the 2012 International Songwriting Competition for “Hard Believer.” He has been touring nationally since the 1980s, first with the Dynatones, and then with The Tommy Castro Band. During his career, Castro has shared the stage with some of the greats in the blues, including legends Albert King and B.B. King.

Following a set by Castro, the Blast Furnace Blues audience will enjoy a smokin’ set by John Németh & The Bo-Keys. Since 2002, harmonicist and singer-songwriter John Németh has recorded seven albums, earning seven Blues Music Award nominations in 2012 and 2013 alone. At Blast Furnace Blues, he’ll be joined by The Bo-Keys, whose music has been featured in multiple films including the Academy Award winner “Hustle & Flow.” The two artists recently joined forces to record “Memphis Grease,” and Blast Furnace Blues offers the unique opportunity to see them perform together on the same stage.

Few artists have the amazing vocal range of Shemekia Copeland, who headlines Blast Furnace Blues on March 29. Since beginning her career at the age of 16, Copeland has released seven albums, which have been nominated for several blues awards. She has shared the stage with artists such as Mick Jagger, B.B. King and Eric Clapton, while also performing at the White House for President and Mrs. Obama.

Also taking the stage on the 29th is the GRAMMY-nominated Heritage Blues Orchestra. Based in New York, this group seamlessly blends together blues, gospel, country and jazz to create fierce and inspiring music that’s internationally cherished. Its 2013 album “And Still I Rise” made it onto the Top Blues Albums chart, and individual members have enjoyed their own astonishing successes.  At Blast Furnace Blues, the audience will have the opportunity to experience this incredible nine-piece orchestra, which comes complete with a rippin’ horn section.

Other performers set to perform at Blast Furnace Blues include Texas-based blues guitarist Carolyn Wonderland, Curley Taylor and Zydeco Trouble, Eric Noden and Joe Filisko, Freddie King Reunion Band, and Shawn Holt & the Teardrops, led by the son of blues legend Magic Slim. And on March 29, attendees can enjoy great food and great music during a special Blues Brunch featuring a dynamic set by local blues favorites The BC Combo.

If you’re looking for awesome access to Blast Furnace Blues, check out the festival’s three-day VIP Passes, which include admission to all the music, as well as the Sunday Blues Brunch, meet & greets with select headliners, commemorative poster, valet parking and more. VIP Passes, available in limited quantities, are only $199.