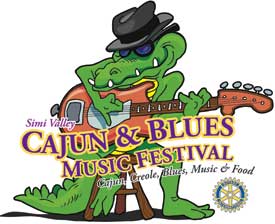 The 26th Simi Valley Cajun & Blues Music Festival will fill Memorial Day weekend with an outstanding lineup of Cajun, Zydeco, Creole, Blues and Roots music with simultaneous performances on two stages both Saturday and Sunday, May 23rd and 24th. The full schedule has been released and is at the bottom of this article. Tickets are $25 at the gate. Discount single day tickets of $20 weekend passes for $35 are available only online: www.simicajun.org 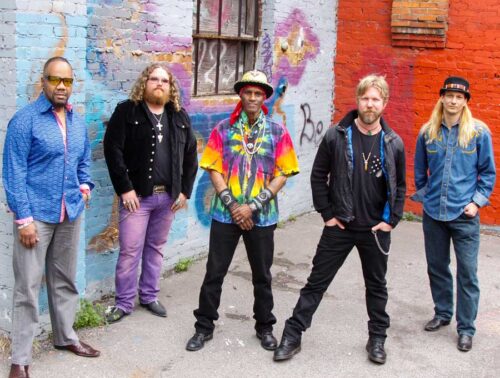 Royal Southern Brotherhood: Before they even hit a chord, this band has your attention. In the South, where music is religion, two rock ‘n’ roll bloodlines tower above all others. In saloon bars from Mississippi to Maryland, mere mention of the Allman and Neville Brothers casts a magic spell. With a lineup that includes both Cyril Neville and Devon Allman, Royal Southern Brotherhood come pre-loaded with expectations. The family tree might be auspicious, but the new band trades on talent, not genealogy. Let’s rewind to the summer of 2010 and the stifling heat of New Orleans and a pivotal meeting between Cyril, Devon and Mike Zito. Talk turned to forming a new breed of blues-rock band, and when jams began at a secluded studio in the city’s Garden District, the fizzing chemistry was too strong to deny. Their debut album was produced by the legendary Jim Gaines in Louisiana. The rest is history as the band is set to release their third studio album, Don’t Look Back: The Muscle Shoals Sessions, on May 26. 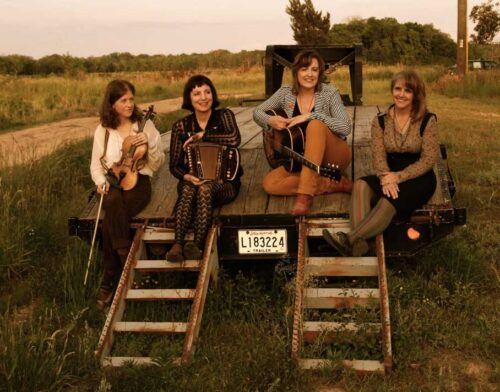 The Magnolia Sisters are a band of women who can play the whole gamut of musical styles from southwest Louisiana: Cajun, Creole, dancehall favorites, and front porch ballads. They each switch from one instrument to another during their shows. They are also an ideal band for seated concerts because, in addition to their vast dancehall repertoire, they tell stories, sing rich harmonies on a cappella ballads, and play string band numbers from the 1930s. Much of the Magnolia Sisters’ music has been gleaned from long-buried Cajun music jewels. Their most recent album, Stripped Down on Arhoolie Records, was nominated for a Grammy in 2010. 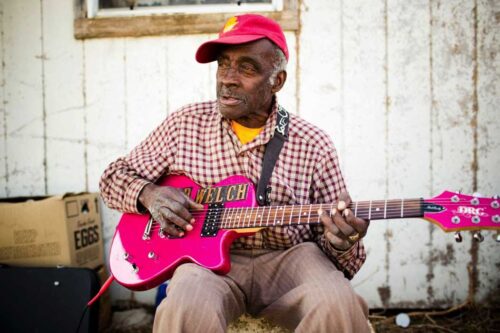 Leo “Bud” Welch was born in Sabougla, Miss. in 1932. Bud picked up a guitar for the first time in 1945. By 1947 at age 15, he played well enough to perform publically and garnered the blessing of many elder guitar players. Welch was offered an audition by B.B. King but could not afford the trip to Memphis. He remained under the radar for 65 years, undetected by the vast majority of blues aficionados. Welch’s debut album, Sabougla Voices, was released in 2014 on Fat Possum’s Big Legal Mess label, just two months before his 82nd birthday. The follow up, I Don’t Prefer No Blues, was released on March 24 of this year, receiving notices in The Wall Street Journal and Rolling Stone.