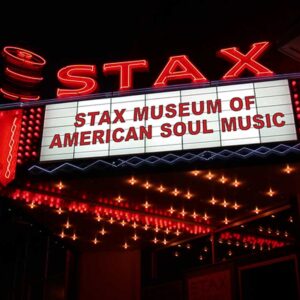 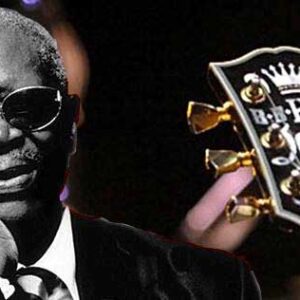 NASHVILLE, TN – The Stax Museum of American Soul Music and blues great B.B. King were among recipients of the 2015 Governor’s Arts Awards. The awards, which recognize individuals and institutions who represent the best of arts and culture in Tennessee, were presented during a ceremony March 17 in Nashville.

King received a Distinguished Artist Award and “continues to reign as the unchallenged ‘King of the Blues,’” said the Tennessee Arts Commission. This award it presented to Tennessee artists of exceptional tale nt and creativity in any discipline who have contributed to the arts and influenced directions, trends and aesthetic practices on a state and national level.

The Stax Museum garnered an Arts Leadership Award. This award is presented to arts organizations, businesses, educators, patrons, arts administrators, corporations and volunteers that have demonstrated significant support or participation in activities on a statewide basis that advances the value of the arts in Tennessee communities. “Started in 2003, the Stax Museum of American Soul Music has again brought soul music and the Memphis Sound to the forefront of American culture, and restored the legacy of legendary recording studio Stax Records,” the Arts Commission exclaimed.

Roadside oddities: Dockery Farms & the birth of the blues Mike Osborn :: IN THE DOG HOUSE