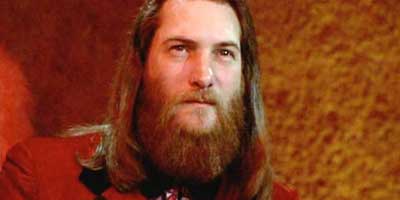 There’s a reason Steve Cropper had such an affinity with the Blues Brothers — and right from the beginning. They reminded him of everything he loved about working for Stax Records.

“The thing about the Blues Brothers is that it was a community project,” Cropper tells Southport Visiter. “Everyone pitched in with this song and that song. It was not just John Belushi and Dan Aykroyd. We all did it together and we worked together as a team. That’s what Stax was about. There are some superstars out there and the focus is on them, but I like music to be a community project.”

Cropper, of course, served as A&R man, ace guitarist, songwriter and producer for Stax in the 1960s, while playing a key role as a member of the hitmaking Booker T. and the MGs, as well. He’d co-write hits with Eddie Floyd (“Knock on Wood“), Wilson Pickett (“In the Midnight Hour“) and Otis Redding (“Dock of the Bay“) before leaving at the turn of the 1970s.

By the latter part of that decade, Cropper had joined the Blues Brothers for a hit album and film. He still appears with the group to this day, while maintaining a solo career and regularly appearing as a special guest with the Animals. Cropper’s most recent solo effort was the well-received Dedicated.

Cropper began his latest UK tour alongside the Animals in October, with dates continuing through November 23, 2014. He was recently named one of the Top 10 session guitarists of all time by Gibson.