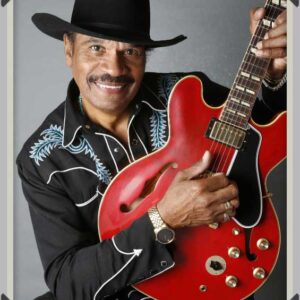 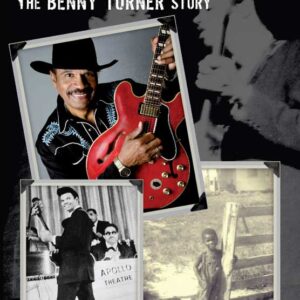 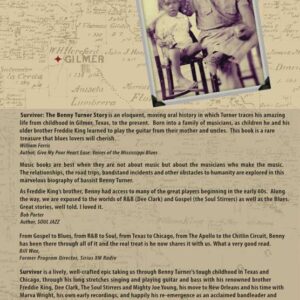 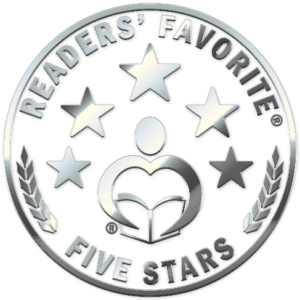 After more than 60 years performing gospel, R&B, soul and blues everywhere from the Chitlin Circuit to the Apollo Theatre to the far reaches of the globe, Benny Turner shares his captivating life story in his new biography, SURVIVOR: The Benny Turner Story.  NOW AVAILABLE in hardcover and eBook versions!

An oral history as told to Bill Dahl, Benny talks about his early years in Gilmer, TX, the family’s move to Chicago in 1950 and the ultimate birth of his career in the gospel, R&B and blues genres. Surviving extreme poverty in rural East Texas followed by the shocking transition to urban life in Chicago and the untimely death of his big brother, bandmate and best friend Freddie King, is only a portion of the obstacles Benny has survived.

Bill Dahl writes in his introduction to the book, “What you’re reading is Benny Turner’s story the way he wants it told.”

Early acclaim for the book has been high, both from within the music industry and beyond, earning multiple 5-star reviews from Readers Favorite book reviews.

“Freddie King fans will definitely want to check this out, but Turner’s story stands on its own as a testament to resilience and survival.” – Thomas J. Cullen III for Blues Music Magazine

“In reading Survivor: The Benny Turner Story, it feels like Benny Turner is sitting with you as a friend at the kitchen table, sharing his history.”  – Jamie Michelle for Readers Favorite

In concluding his book introduction, Bill Dahl writes, “As rock-solid as Benny Turner is as a bassist and singer, he’s even more solid as a human being. He has an incredible story to tell you, one full of famous bluesmen and family ties and and heartwarming human triumph. I hope you enjoy reading it as much as I enjoyed helping to put it together.”

Book release shows and signings have been scheduled at the Jus Blues Awards in Tunica, MS (where Benny will also be honored) on August 4, B.B. King’s Blues Club in New Orleans on August 14, the Ann Arbor Blues Festival on August 19 and Rosa’s Lounge in Chicago, IL on August 20.

For more information, visit this here or Amazon.