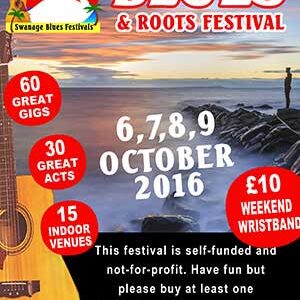 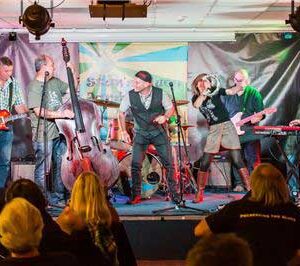 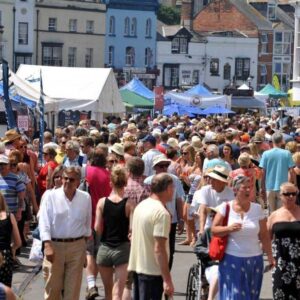 (Swanage, UK) – The Swanage Blues Festival brings together an amazing collection of blues musicians, fans and friends for a weekend of jams, open mics and headline performances that will have you coming back time after time. Hundreds of music fans are expected to attend the autumn Swanage Blues Festival – which boasts more than 60 shows by 40 bands at 15 different venues this year.

The four-day event, taking place across the Victorian seaside town from October 6-9, is an area favorite.

The event is set to start with an appearance by event organizer Steve Darrington, alongside pals Hugh Budden and Robert Hokum, at the Legion on Thursday.

As in previous years, the festival will also include regular open mic sessions and include street buskers around town.

Steve wants revellers to buy at least one wristband for £10 [$13 US] to help cover the costs of the event.

He said: “If anybody thinks it is not worth a tenner, then don’t come. If you think you can just come over and not put a tenner in, then it is not going to be for you.”