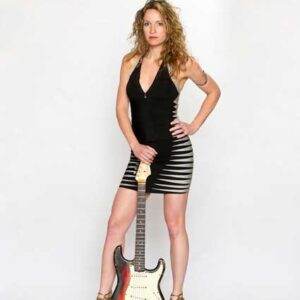 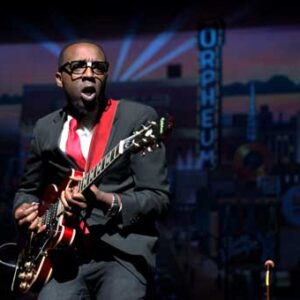 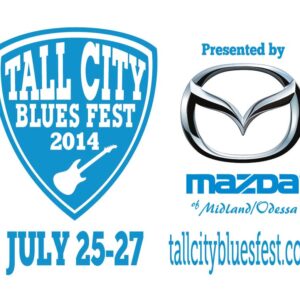 In addition to hosting 17 performances on 3 stages, Tall City Blues Fest 2014, presented by Mazda of Midland/Odessa also announced its plans to host a Gospel Brunch on Sunday led by Mr. Castro Coleman, winner of the 2014 International Blues Challenge.

Coleman, who performs on stage as Mr. Sipp, will also perform his award-winning set on one of the Fest’s main stages right before Fest headliner Ana Popovic on Saturday night.

“It’s been a real thrill to become part of the world of Blues and invited to perform our award-winning set at Tall City Blues Fest, and at the same time also be asked to honor my roots by hosting their Gospel Brunch,” said Coleman.

Our Mission is to create irresistible fun in a family-friendly environment that contributes positively to the West Texas quality of life.

To purchase tickets to either the Gospel Brunch or the Fest, go to www.tallcitybluesfest.com/ticketing-links

Stay tuned for the announcement of the Tall City Blues Fest educational workshops!