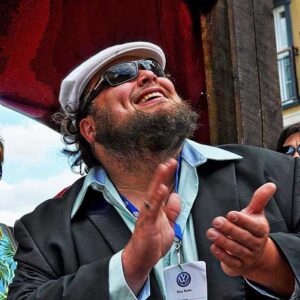 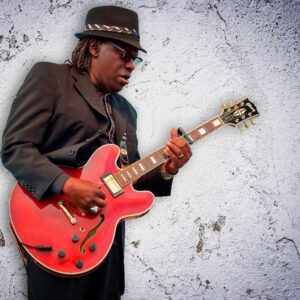 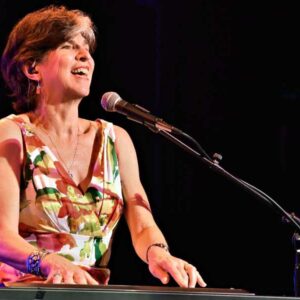 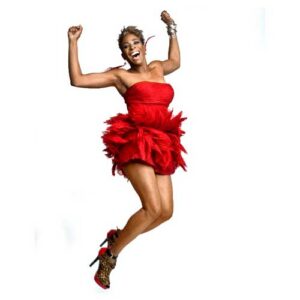 (Daytona Beach, Florida) – When Hurricane Matthew took a turn and began heading directly toward Daytona Beach last October, the organizers of the Daytona Blues Festival had to make a hard call. In the interest of the safety of our guests, talent and volunteers, we had to cancel the festival. This cancellation was indeed necessary, as the area experienced sustained hurricane winds Friday, October 7 (the scheduled first day of the festival) which knocked out power, downed trees, and forced a mandatory evacuation of the beachside. On Saturday, October 8, the festivals venue, Jackie Robinson Ballpark, was under water with major damage and no power. And many of the beachside hotels used by our many out-of-town visitors did not reopen for months.

When the scheduled artists were contacted and told of the cancellation, almost all asked to be invited back for 2017. And that is exactly what we did. 12 of the 16 acts booked for the first 7th annual festival in 2016 have agreed to perform at the second 7th annual festival in 2017. This is exciting news, as the 2016 line up was amazing, and we are excited to so closely reproduce it for 2017.

Saturday, October 7 will again be our “Blues and Brews” day, with over 90 beers available for sample. And 3 samples are included with each Saturday ticket. Musically, we start with the legendary Willie Green. Next up is 2017 IBC runner-up The Souliz Band. Tas Cru then brings his immense talent to the stage. As day turns into evening, Alvin Youngblood Hart’s Muscle Theory will perform. Hall of Fame member Joe Louis Walker is next, and the night ends with the incomparable Marcia Ball.

Sunday, October 8 brings a new feature to the Daytona Blues Festival we call “Food Truck Sunday.” On the stage, we have 2017 IBC solo/duo champion Al Hill. Then it’s 2016 IBC runner-up, Canadian blues masters The Paul DesLauriers Band. We are still working on the next act that will lead into guitar virtuoso Tinsley Ellis. And as is our tradition, Victor Wainwright will close the festival with his backing band The Train.

All the above plus a free welcome party, daily workshops and a second stage bringing fans the blues in between main stage acts, makes the (2nd) 7th Annual Daytona Blues Festival a musical weekend you can’t miss! And remember, we are an all-volunteer organization donating all our proceeds to local women and children’s health care services. To date we have donated over $195,000.

45th Anniversary of the Bentonia Blues Festival June 17 Trudy Lynn :: I’LL SING THE BLUES FOR YOU