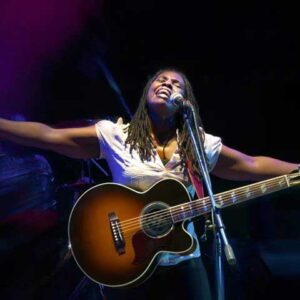 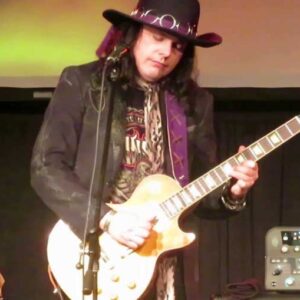 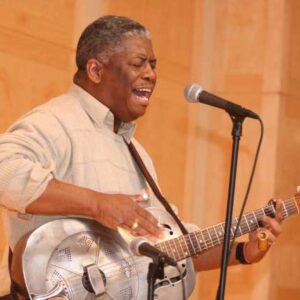 Presented by the Monroe County Library System, the series is a recipient of The Blues Foundation’s Keeping the Blues Alive Award. The Black History Month Blues Series began in 1988 with a solo performance by Rev. Jones. A 1990 appearance by blues legend Willie Dixon put the project on the map, and in the decades since, the series has welcomed a lengthy, stellar roster of blues and roots artists to Monroe County to perform for what is now tens of thousands of music fans of all ages.