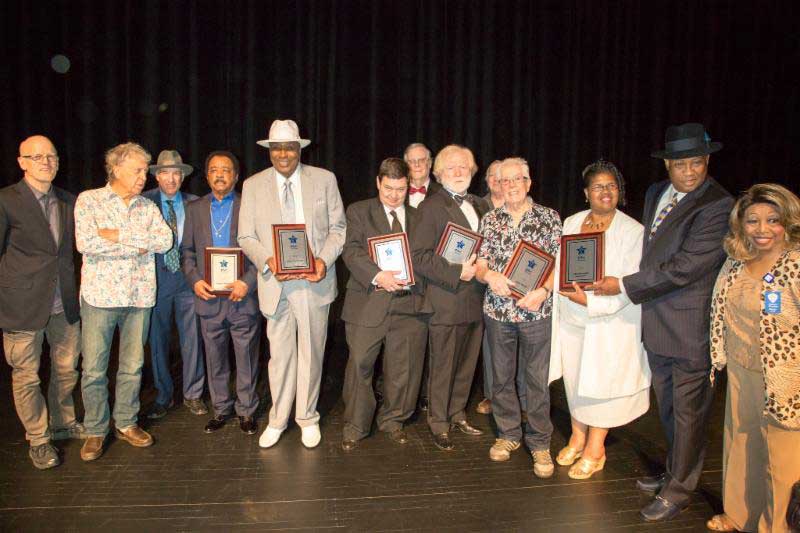 MEMPHIS, TN – The Blues Hall of Fame Induction Ceremony was held May 4, 2016 at the Halloran Centre for Performing Arts and Education in Memphis, TN. The Blues Hall of Fame was formed in 1980 to honor the blues men and women, whether performers or industry, for their lifetime of work in creating and moving forward the blues genre. It is the format to acknowledge the most important pieces of blues music and blues literature. This year, The Blues Foundation was honored to induct 5 performers, 2 members of industry, 5 singles, an album, and a piece of literature into the Blues Hall of Fame. For the first time, The Blues Foundation opened the ceremony to the public and included personal and video tributes to our inductees. Prior to the actually ceremony, those in attendance enjoyed some time to visit with each other during an hour long cocktail reception.

You can watch a slideshow of the 2016 Blues Hall of Fame Induction Ceremony here.