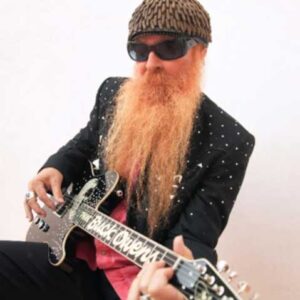 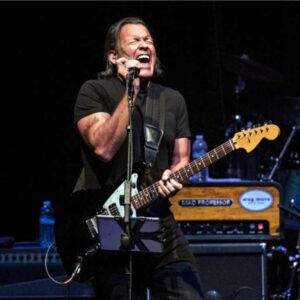 (SAN DIEGO, CA) – Tickets for the eighth annual AimLoan.com San Diego Blues Festival on Sept. 8 are moving at a record pace. More than 6,000 people are expected to attend the festival, which features Billy Gibbons & Friends as headliners, along with such stalwarts as Kenny Neal, Tommy Castro & the Painkillers, John Nemeth & the Blue Dreamers, the Sons of the Soul Revivers, Lightnin Malcolm, Chickenbone Slim & the Biscuits, Sarah Rogo and Fred Heath. The festival is held on the downtown waterfront, with general admission tickets priced at $30, VIP tickets at $150 and a limited supply of Super VIP tickets for $250. Tickets will be $35 at the gate.

Advance tickets are available at the festival website. All proceeds from the event benefit the Jacobs & Cushman San Diego Food Bank and its fight against hunger in the region. The Food Bank utilizes nearly 400 nonprofit partners to distribute food to the needy throughout San Diego County, including soup kitchens, shelters, churches, schools and senior and disabled living facilities. An estimated 467,000 people in San Diego County live in poverty and last year the food bank distributed 22 million pounds of food, including seven million pounds of fresh produce. Annually, 24,000 people volunteer their time at the Food Bank. The Food Bank’s volume and efficiency allows it to provide five meals for every dollar raised. Over the first seven year of the festival a total of $755,000 has been raised for the Food Bank, and food donations have totaled more than 10 tons.

Gibbons, best-known for his work as lead-guitar and vocal work with legendary ZZ Top, will be making one of his rare appearances without that band. Gibbons, like fellow musicians Neal and Castro, believes in the mission of the Food Bank and wants to help the community.

For additional details and tickets to the festival, visit the website.