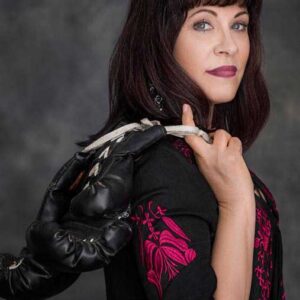 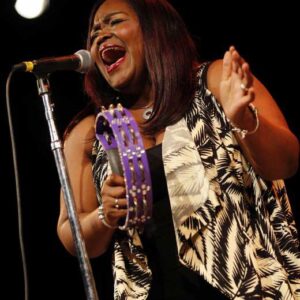 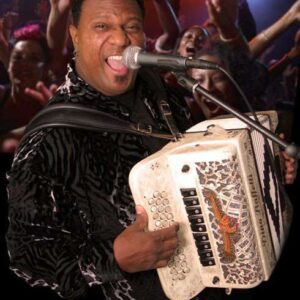 Midway through the lineup is the incomparable Albuquerque Blues Connection! As Mexican Jerry says: “Ain’t nothin’ but the Blues!”  And it wouldn’t be Trinidaddio without ABC!

After ABC, the TBF All Stars, the cream of the crop of the last 13 years of Trinidaddio Blues Fest alumni will lead us up to the headliners. Included in the group will be Chicago native, relocated to La Veta CO, keyboard phenomenon, Ken Saydak, accompanied by bassist, harp player and drummer from Chicago, Harlen Terson, Ron Sorin and Marty Bender. Joining them on vocals will be Tempa Singer (of Tempa & The Tantrums). Additional artists TBD at this time.

As always, Trinidaddio Blues Fest will have a plethora of Arts & Crafts, Merchandise and Food Vendors, as well as entertainment for kids, including a bouncy house and Euro-Bungy!  In addition, this year, with the advent of new legislation in Colorado, there will be a 21 & Over area that will have informational booths dedicated to the cannabis industry.

Be sure to book your rooms early!!! Hotels fill up quickly!