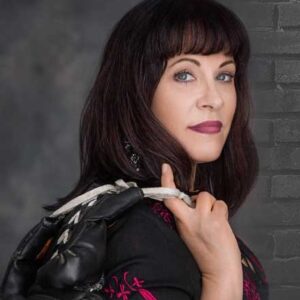 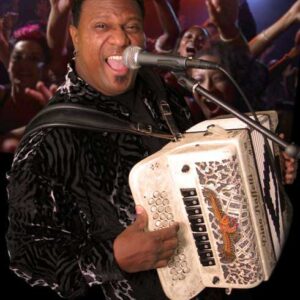 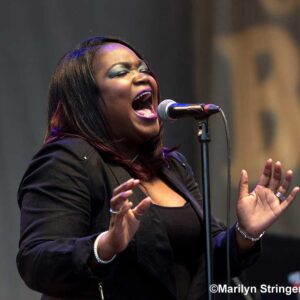 TRINIDAD, CO – The Trinidaddio Blues Fest will be held Saturday, August 27, 2016 in Central Park in Trinidad, Colorado. Tickets are on sale now via the website – Trinidaddio.com.

Headlining the 2016 Trinidaddio Blues Fest will be soul-singing sensation Shemekia Copeland, whose new CD, Outskirts of Love, received a 2015 Grammy nomination (her 3rd!) for Best Blues Album. Janiva Magness won her seventh Blues Music Award for “Contemporary Blues Female Artist” award at the 2015 Blues Music Awards. Her new album, Love Wins Again just released on April 8, 2016, has already reached #1 on the Blues Music Charts! Grammy Award winner, Chubby Carrier and the Bayou Swamp Band, who have recorded 10 CDs over the past several decades, will return as a fan favorite.

The TBF All Stars, headed by keyboard phenomenon Ken Saydak, (formerly of Chicago), will include Tempa Singer, fresh from Haiku, Hawaii, (of the renowned Tempa and the Tantrums); from Denver, CO, Erica Brown (the ever popular ‘Erica Brown Band’); and from Chicago, Harlan Terson on bass, Marty Binder on drums and Ron Sorin on harmonica (all members of The Blue Coast Band, a regular at Buddy Guy’s Legends); plus special guest guitarist, Fred James. Los Albuquerque Blues Connection (ABC), a group led by “Mexican ‘Ain’t nothin’ but the Blues’ Jerry”, has got the crowd wound up to a mild fury at every Trinidaddio since the festival’s inception!

Two outstanding regional bands, Al Chesis and The Delta Sonics (named best blues band in Denver for 5 consecutive years by Westword magazine) and the Colorado-based Lionel Young Band, which has been touring and winning awards throughout the country, will showcase our extraordinary regional talent. Trinidad’s own 26-year-old Zakk DeBono will make his first appearance at the fest, following long-time TBF performer Jaquie Gipson; our favorite local singer/songwriter who, will once again open the fest, thrilling fans with her virtuoso guitar playing and unique vocals.

In a coup for Trinidaddio fans, Chubby Carrier and the Bayou Swamp Band will headline the Trinidaddio PreFest Party to be held Friday, August 26 (location TBD), providing a lively jump-start to the weekend party. Chubby will be joined by the Albuquerque Blues Connection, and to open we will be entertained by the John Weeks Band; John Weeks is a recipient of the People’s Choice Holley Award, Guitarist, from the Colorado Blues Society for 2015!