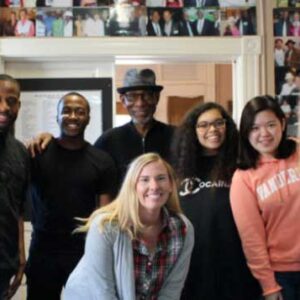 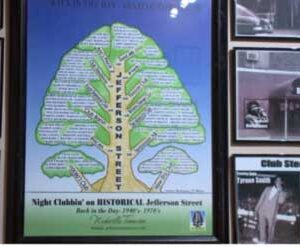 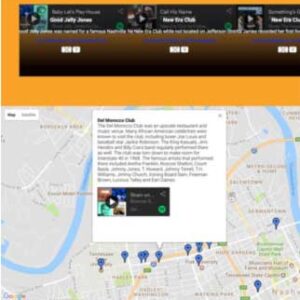 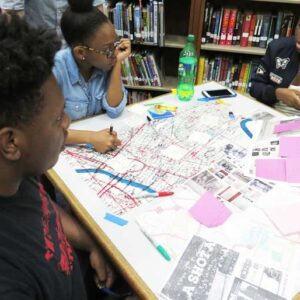 Jefferson Street, once a vibrant corridor of live music venues and recording studios, launched the careers of many iconic blues, R&B, jazz and soul artists. From the 1940s through the 1960s, Ray Charles, Little Richard, B.B. King and many other rising stars could be heard there nightly.

“I listened to this music as a young man, without realizing what it was, and it was a shock to me to realize that a great deal of it got made right here,” says Rogers Hall, co-director of Vanderbilt’s Space, Learning & Mobility Lab (SLaM) at Vanderbilt’s Peabody College of education and human development.

To help preserve and honor the area’s rich cultural and musical heritage, students in the SLaM Lab have partnered with Lorenzo Washington, founder of the Jefferson Street Sound recording studio.

“Etta James cut her first live album at the New Era Club, ‘Rock the House,’” Washington says. “Ike and Tina Turner played there. Aretha Franklin played there. Jefferson Street was the only street business-wise and residential, that we could call our own.”