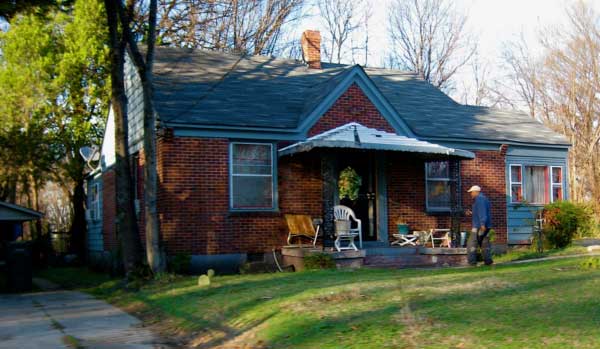 (Memphis, TN) – The South Memphis community that radiates from the hub of the Stax Museum of American Soul Music is known as “Soulsville” or, more specifically, “Soulsville USA,” as if to suggest that the neighborhood is the national and thus world capital of that manifestation of vocal and instrumental artistry, emotional expressiveness and racial identity and pride that in the 1960s came to be known as soul music.

But, of course, the circumstances, environments and interests that inspired and continue to inspire the creation of soul-filled and soul-satisfying Memphis music were never confined to a few square blocks. The city, in fact, is chockablock with traces of its soul, blues and rhythm-and-blues heritage, and with the evidences of an active community of creators who look to the future while never losing sight of the achievements of the past.

There’s the birth house of “Father of the Blues” W.C. Handy, on Beale Street. There’s the still very active Royal Studios on South Lauderdale, former recording base of Willie Mitchell and Al Green. There’s the re-launched Club Paradise on East Georgia, a once mandatory stop for performers on the so-called “chitlin circuit.”