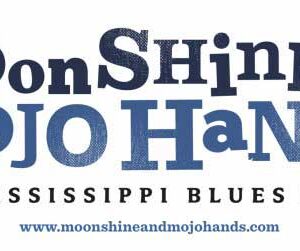 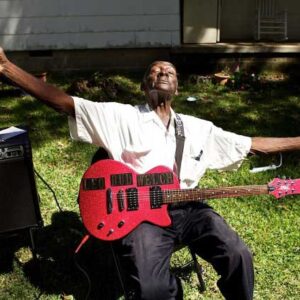 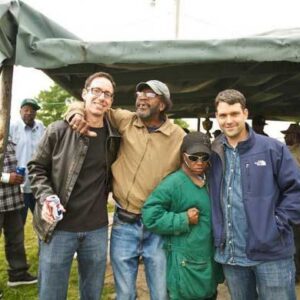 CLARKSDALE, MS – The long-awaited premiere of the world’s first blues music reality show will take place this spring. The first episode of Moonshine & Mojo Hands: The Mississippi Blues Series will begin streaming online on Thursday, April 21 with additional episodes to debut each week. The entire 10-episode series will stream exclusively online at www.moonshineandmojohands.com.

The web series was created by Roger Stolle and Jeff Konkel, who previously teamed up on the award-winning blues documentaries M for Mississippi: A Road Trip Through the Birthplace of the Blues and We Juke Up in Here: Mississippi’s Juke Joint Culture at the Crossroads.

“There’s no denying that many of the towering figures in traditional blues have passed on in recent years, but there are still incredible blues musicians living and working in Mississippi if you know where to look,” Konkel said. “And we know where to look.”

Each episode of Moonshine & Mojo Hands will take viewers on a wild ride through the Mississippi Delta and Hill Country to meet the region’s most fascinating characters in truly unforgettable settings.

“There’s truly no place else on Earth quite like Mississippi,” Stolle said. “We can’t wait to introduce viewers to all of the great music, food, culture and characters that the state has to offer.”

The series reunites Stolle and Konkel with Damien Blaylock and Lou Bopp, both of whom figured prominently in the duo’s earlier film projects. Blaylock, who served as cinematographer and editor for both M for Mississippi and We Juke Up in Here, is serving as chief editor for the new series. Bopp is reprising his role behind the camera from We Juke Up in Here.

The show was made possible through support from Coahoma County Tourism, The Lofts at the Fime & Dime, Travel for Fans, Yazoo Pass Espresso Bar, Bistro & Bakery and the generous contributions of hundreds of Kickstarter supporters.