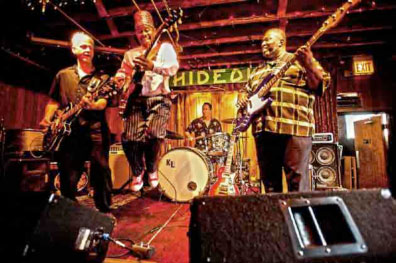 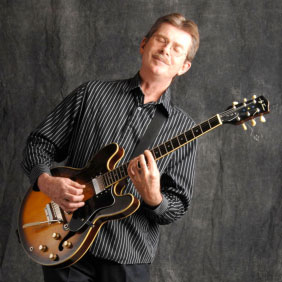 Old Louisville, KY – Now in its seventh year since its revival in 2007, the Garvin Gate Blues Festival continues to be the largest local FREE Blues festival in the city of Louisville. The two-day event will be held on Friday and Saturday, October 12 and 13, at The Gate on Garvin Place at Oak Street in historic Old Louisville. The Festival also showcases arts and craft vendors each night.

Proceeds benefit the Garvin Gate Neighborhood Association that works to help preserve and make improvements in the area of the festival and throughout Old Louisville.