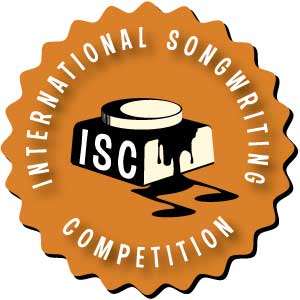 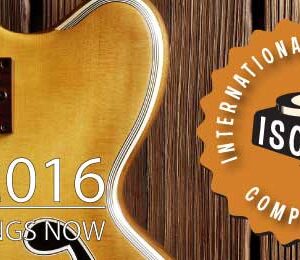 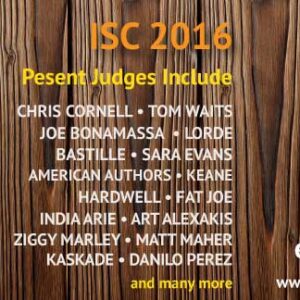 What is the ISC?

One of the most respected songwriting competitions throughout the world, the International Songwriting Competition (ISC) is known for being a launching pad for music and songwriting careers. ISC is open to both amateur and professional songwriters, and winning is a distinction that has propelled many artists to achieve greater success, including getting record and publishing deals, licensing agreements, gigs, and much more. More than $150,000 in cash and merchandise will be awarded to 71 winners, including a Grand Prize of $25,000 in cash. There are 23 music categories, including Blues.

Join the ranks of past winners Tommy Castro, Vance Joy, Kimbra, Goyte, The Band Perry, Passenger, For King and Country, Bastille, Kasey Chambers, Gin Wigmore and many others – and enter your songs now.

This year ISC has added a new category called Unpublished. We all know how important publishing is to an artist – it is one of the major sources of revenue, but it is so difficult to get your music heard by publishing companies. So, ISC is taking steps to open the doors for you by having established, high-profile publishers as judges for this category only. This is your chance to get your music heard by publishers who can help your songwriting career. Songs entered into Unpublished cannot be owned in any part by a music publishing company (entrant must own 100% of the publishing rights to the song). Songs entered into the Unpublished category must also be entered into at least one other category (excluding the Unsigned Only category).

For more information or to enter your songs today, go here