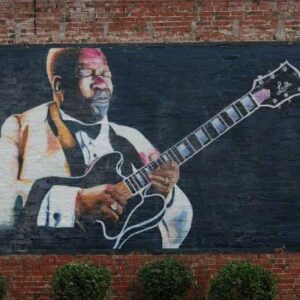 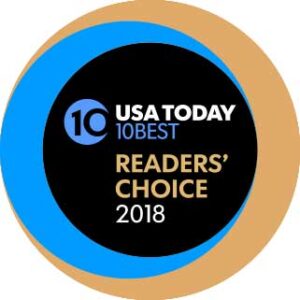 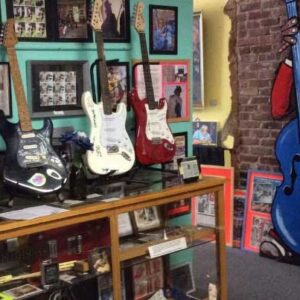 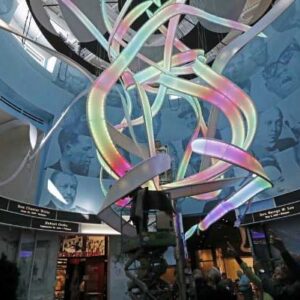 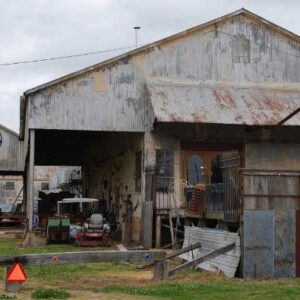 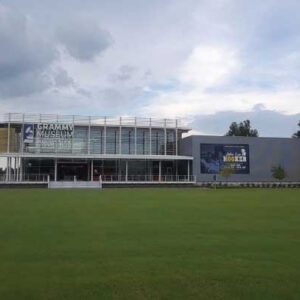 USA Today asked a panel of Mississippi travel writers and photographers to nominate their favorite state attractions. 10Best readers then voted daily for their favorites. The top 10 winners in the category Best Mississippi Attraction are as follows:

The B.B. King Museum and Delta Interpretive Center in Indianola celebrates the blues – America’s music – and the man who helped spread its popularity around the world. Interactive exhibits and artifacts trace the history of the blues through its Mississippi Delta roots through the Civil Rights Movement of the 1960s.

“This first shows the strength of B.B. King’s legacy, and then the fact that we are accomplishing our mission in telling his story in an engaging way,” said Malika Polk-Lee, executive director of the museum.

While The King’s most famous home sits in Memphis, Elvis Presley spent his formative years in the town of Tupelo. At the Elvis Presley Birthplace, fans can pose with a statue of a 13-year-old Elvis wearing overalls, step inside his childhood church and tour the two-room house where the legend was born.

The 28,000-square-foot GRAMMY Museum Mississippi opened its doors in 2011 with two dozen exhibits exploring American music history in the state. Mississippi was chosen as the site for this second GRAMMY Museum due to its rich musical heritage – the state has more GRAMMY winners per capital than any other state in the nation.

Mississippi’s musical roots are on display at the Rock & Blues Museum in Clarksdale, where the diverse collection spans from a 1905 Edison phonograph to a 1980s newspaper from the UK announcing the assassination of John Lennon.

Car lovers will find more than 100 antique, classic and collectable automobiles on display in the 120,000-square-foot Tulepo Automobile Museum. The collection, displayed chronologically, showcases a century of car design and technology beginning with a 1886 Benz and ending with a 1994 Dodge Viper.

Pulitzer Prize-winning author Eudora Welty wrote from her Jackson home for some seven decades. After her death in 2001, the home was restored to give visitors insight into the life and times of this great American novelist.

One of Mississippi’s most unusual hotels doubles as an attraction in its own right. An old cotton gin and sharecropper cabins have been refurbished into quirky yet comfortable accommodations on the historic Hopson Plantation. It’s a must for blues lovers exploring the musical heritage of the Mississippi Delta region.

Travelers learn about this land’s ancient history at the Natchez Trace Parkway, which preserves part of the ancient Old Natchez Trace trail, once used by many groups, from Native Americans to settlers. Today, this stunning destination boasts 444 miles of natural landscape, stretching through Mississippi and into Tennessee, where visitors can learn about North American as far back as 10,000 years. Drive, hike, ride horses or bike through the national parkway and find dozens of points of interest, great scenery and wildlife – and maybe feel a bit like an explorer yourself.

A panel of experts partnered with 10Best editors to pick the initial 20 nominees, and the top 10 winners were determined by popular vote. Experts Marlo Kirkpatrick and Melissa Vincent were chosen based on their knowledge and experience of travel in Mississippi.