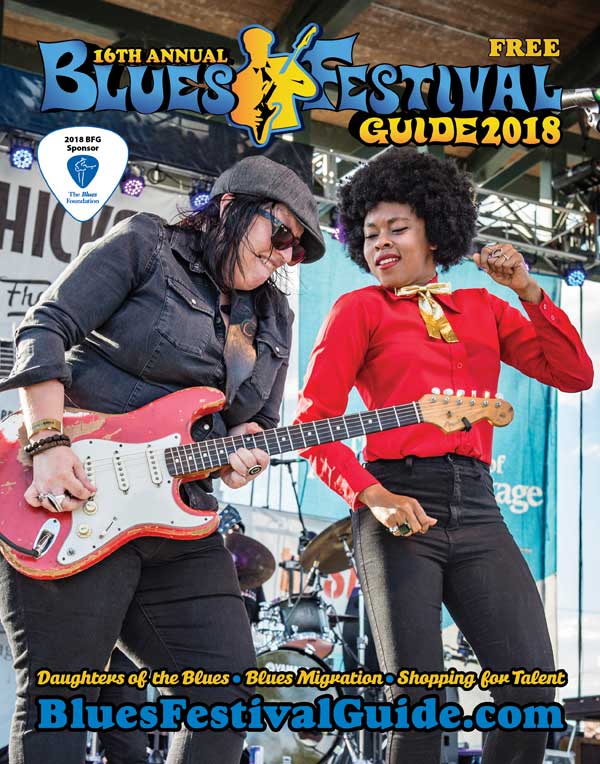 The 2018 issue of the Blues Festival Guide has been released! Inside the 108 pages you’ll find information to fill your festival calendar, as well as engaging editorial content to keep you updated on today’s blues scene. Pick up a copy for free from your local blues society or ORDER a copy to be shipped straight to your house!
Enjoy!

Editor/Blues Festival Guide
Our 2018 issue is sponsored by the Blues Foundation!

Otis Rush amazed audiences with his guitar excursions and could evoke goosebumps with the depth of emotion in his singing and playing. He influenced the music of Eric Clapton, John Mayall, Stevie Ray Vaughan and others, and recorded masterpieces like “Double Trouble” and “All Your Love (I Miss Loving).” But the blues ran deep in Otis Rush, and not just in a musical sense. Peek behind the musician to the man that is Otis Rush in our annual Living Legend feature. 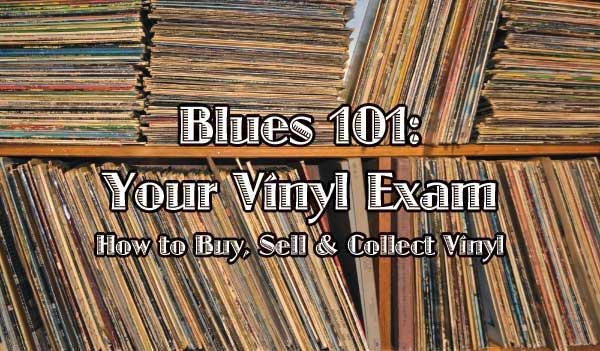 As the Rev says, “Blues and roots music on CD is kind of like frozen pizza – it’s close, but not quite. Muddy Waters on CD is the goodnight handshake, Muddy Waters on vinyl is second base.” Rev. Billy C. Wirtz is back with tips on how to buy, sell and collect vinyl.

Bill “Sauce Boss” Wharton serves up blues with a “bite!” –  cooking up a big pot of gumbo while smoking his slide guitar and creating a shared sense of community at every gig. Wharton shares his philosophy on music, food and brotherhood, as well as his delicious gumbo recipe. 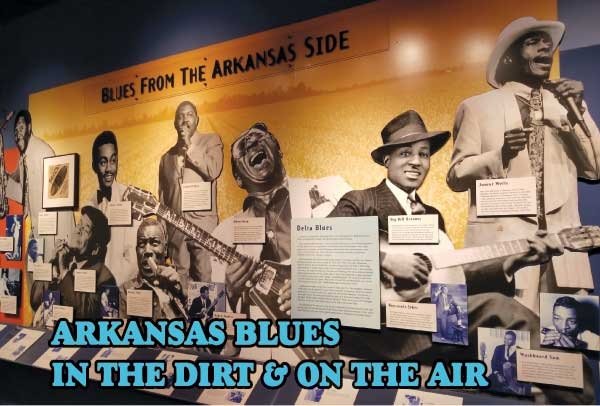 Arkansas blues is almost synonymous with KFFA’s King Biscuit Time radio show out of Helena, AR. Not only was it the first live blues show on the air, but it’s become the longest running music show in the world. Sonny Boy Williamson (II), Robert Lockwood, Jr. and Pinetop Perkins are just a few of the Biscuit’s entertainers, among many other blues greats who call Arkansas home.

Daughters of The Blues by Lynn Orman Weiss

The daughters of blues legends bring songs from their legendary fathers to stages around the world. Those that don’t carry a tune, carry on their fathers’ legacies through the foundations they have created in their names. Check out this first installment of a two-part series continuing in next year’s issue, dedicated to the daughters of the blues.

The Great Migration & The Blues by Jim O’Neal

The Great Migration – the movement of more than six million African Americans from the South to urban destinations in the northern and western states – vibrated to an ever-developing soundtrack of blues, jazz and gospel that found new strongholds far from the music’s Southern roots. In this feature, learn how the Great Migration helped to develop and spread the blues in the 20th century. 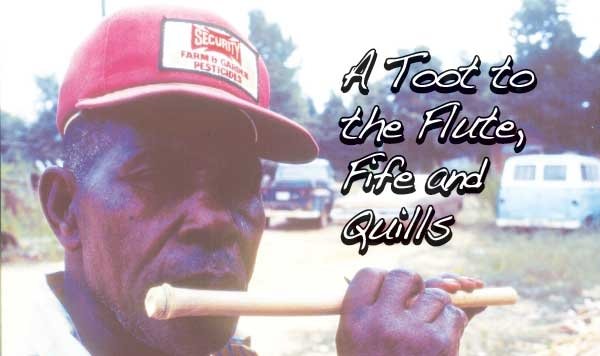 Toot to the Flute, Fife & Quills by Regi Oliver

The flute, fife and quills are woodwind instruments that enrich many genres of music, including the blues. Discover the history behind their use, what woodwinds contribute to the blues and the influential musicians who further these traditions.

The Love Boat by Claire Henderson

The Legendary Rhythm and Blues Cruise features top blues artists, parties everywhere you go, delicious food, luxurious accommodations and beautiful settings – everything to make a great honeymoon as our writer discovered. Read on to board The Love Boat, styled up in the blues.

Through the perspectives of Albert Cummings, Michele Lundeen, Jim Pugh and John Shipley, we take a closer look at what a music producer does – the skills needed, the details of the job, how they view the producing process – and maybe even the secret to making a hit.

My Brother Gave Me The Blues

How’d you get turned onto the blues? We asked Blues Festival Guide’s 200,000+ Facebook followers and discovered that, for many, it was all due to their brothers! Perhaps you’ll see your own story reflected in these memories, accompanied by original illustrations from artist Matt O’Brien.

Shopping For Talent by Stacy Jeffress

Blues festival promoters go to great lengths to keep abreast of who’s hot on the blues music scene, educate the audience about the blues genre and create a memorable experience for the fans. Learn more about how these talent seekers put together the line-ups we love.

United by Music North America is a performance-based program and band for musically talented people with development challenges, helping these artists develop their talents and musical careers where there are few other outlets. By working with resident mentors and a long list of pro musicians, this band plays at festivals, clubs and events across the country.

The Chesapeake Bay Blues Festival has raised over one million dollars for a number of different charities. Bluesfest Byron Bay has grown into a 5-day event presenting over 200 performances. Both these festivals feature renowned headliners, beautiful settings and truly contribute to the blues scene. As such, they are the deserving recipients of the Blue’s Foundation’s 2018 Keeping the Blues Alive Award!

Order your copy today by clicking here (Although the Guide is free, we charge for shipping and handling: $8 Domestic/$13 Foreign). Call: 707-630-3304 Or pick one up for free from your local Blues Society.