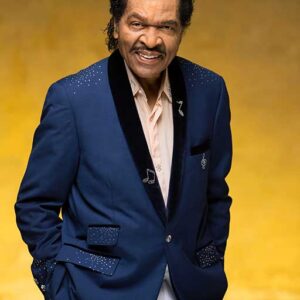 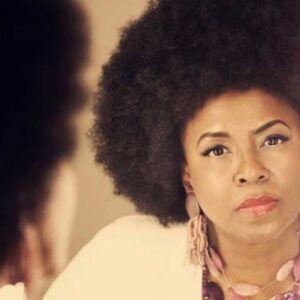 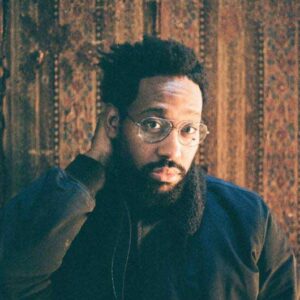 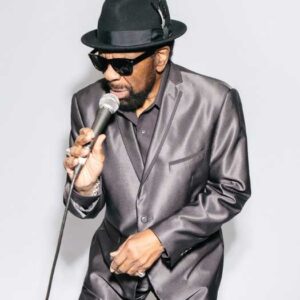 (CLEVELAND, MS) – The Recording Academy celebrates the enduring legacy of Dr. Martin Luther King, Jr. Through the music of this historic movement.

On Friday, March 16 in the Sanders Soundstage GRAMMY Museum® Mississippi and Recording Academy™ Memphis, Atlanta, Nashville, and Florida Chapters commemorate and remember Dr. Martin Luther King, Jr. in the days leading up to the 50th anniversary since his tragic passing and the music that powered the civil rights movement with a special evening of stories and performances by GRAMMY®-winning and nominated artists.

Music was so important in our struggle. I can’t imagine what it would have been like, if we hadn’t had the music” Coretta Scott King, American author, activist, and civil rights leader